Blazing sun, strings and skins, from the Downtown Las Vegas Strip to the burning rock of the Mojave Desert. Welcome to the world of Tin Toy Cars.

Our debut album "Falling, Rust & Bones" was released on January 22nd, 2016. Some curious little tales are spun in these 9 songs, packed with new sounds and unexpected compositional twists. They will challenge your perception of what a mandolin is, while steering you back and forth between traditional Roots-Americana flavors, and the grit of Alternative rock and roll. Indie-Americana on New Relic Records. New sounds for a new generation of listeners.

We're extremely grateful for the great media support that "Falling, Rust & Bones" received after it's release. We broke some records for new releases on the AMA radio charts, with an unprecedented first week position at #168, and have enjoyed sharing our thoughts with the press through a variety of media outlets. Check out some of the features in the blog below.

We are currently gearing up for the release some new music in the spring of 2019, which we're very excited about. We'll be doing some regional touring in the spring and summer, so keep your eyes on the performance schedule, to see when TTC will be playing near you.

The New Album Has Arrived!!! 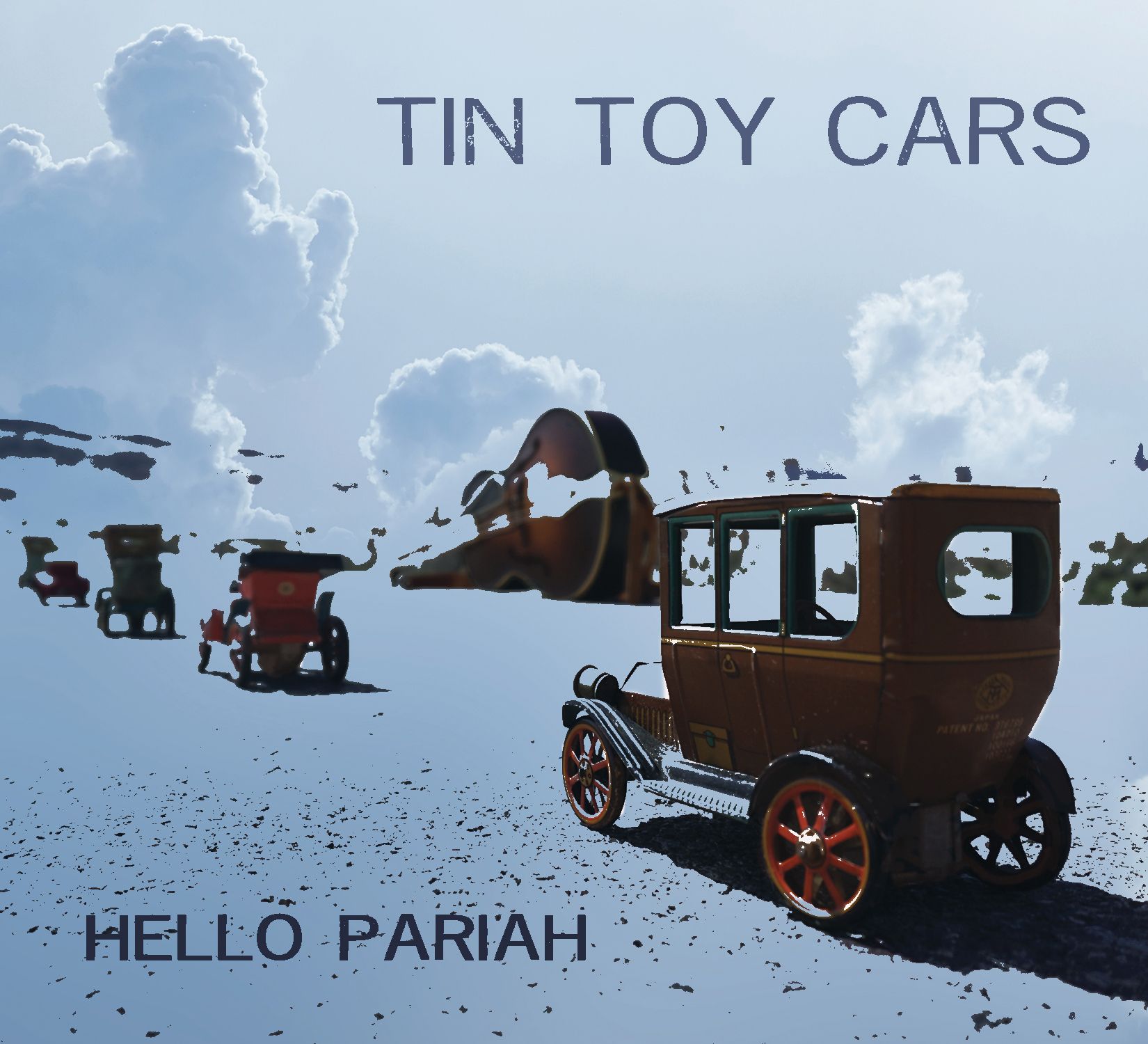 We're very excited to announce that our new album "Hello Pariah" became available today on all listening platforms. While the official "release date" remains May 15, 2020, we decided to make it available to the public a bit early, to give our Covid-Quarantined community something positive to listen to during this bizarre moment in our shared history.

Compositionally, we look at this album as 10 little musical vignettes, with each song telling a tale and bringing the listener on a poetic musical journey. The title track "Hello Pariah" is a bit of a rocker that talks about repeatedly encountering our own personal demons, as we move along on our paths:  “Cellophane, and a pain of glass, I see right through you at last,” and then, with a rousing cry: “The meek don’t need to get ready. They’re already living in the land of plenty!”

“Off The Plot” is a showcase of contrasts. It bounces back and forth between Baroque-style string arrangements in the verses, but then drops like dynamite on the chorus’, with a four-on-the floor groove that'll shake you awake.

Meanwhile, “Guernsey Witches,” tells the true tale of a culture built around witchcraft, in the English Channel Islands. Here, the homes are still built with stones on the roof for witches to rest on, lest they enter the home and never leave.

Check it out for yourselves, and let us know your thoughts! You can download the album here in the "Store," or listen on any music platform that you like.

Quarantine Mixing Sessions, and now, New CD On The Way

Hey friends and Tin Toy Cars enthusiasts! One of the positive byproducts of the international crisis that we are all experiencing together, is an incredible outpouring of artistic work, from artists of all disciplines around the globe. We've been inspired, watching the artistic explosion on social media, and are doing our part here in the Tin Toy Cars laboratory. We're excited to announce that we've seized on this time to complete our new CD, which we look forward to sharing with the world in the coming months. Stay tuned. Updates and news forthcoming!

New album on the way!!

We're hard at work, mixing our new record, which we expect to release in March 2019! We're very excited to share this new collection of songs with you, which feels like an important evolution for us, yet a distinct continuation of what came before. Keep your ears and eyes open!

It's been quite a year. Shortly after the release of the video for "Do Everything You Can Before You're Dead" back in April, TTC singer and mandolin player Peter Fand was invited to join the Cirque du Soleil show "Kooza" for a tour in South America and Australia. This 9-month engagement offered lots of opportunities for some fine music-making with the great "Kooza" band, and countless adventures in the wilds of those stunning continents. He will be wrapping up that tour in March, and all eyes will turn to TTC's Las Vegas home base, as the band prepares to start recording their next release! New music is on the way this year, and we can't wait to share it.

We're very proud to announce the launch of our new video for the song "Do Everything You Can Before You're Dead." This was a mighty ambitious project, that took us to five location around Vegas. At one point I was buried in the ground, in a coffin, in Woodlawn Cemetery. It was a bit of a Kill Bill moment. We had Cirque du Soleil Acrobats surrounding us, skydivers falling around us in the desert, and more. Quite a scene. Check it out by clicking the link below:
Tin Toy Cars Video "Do Everything You Can Before You're Dead"

Thanks to writer Alexa Solis from Nevada Sagebrush for this nice feature and interview. This is a very nicely put together piece. Thanks for the support!

Thanks to Dave Becker and KNPR for inviting Tin Toy Cars into the studio for a performance and interview. Here's a link to the podcast. This is worth listening to. We performed live acoustic versions of "To Fall" and "Down On The Bowery." Good times!

Thanks to Vents Magazine for the great feature and interview. Check this out!

Here's another nice feature/interview on AXS.com. Thanks to AXS for the support!

"Talk Nerdy With Us" Interview

Thanks to "Talk Nerdy With Us" for the great interview, and for their enthusiasm for "Falling, Rust & Bones!" Check out this nice piece of writing!